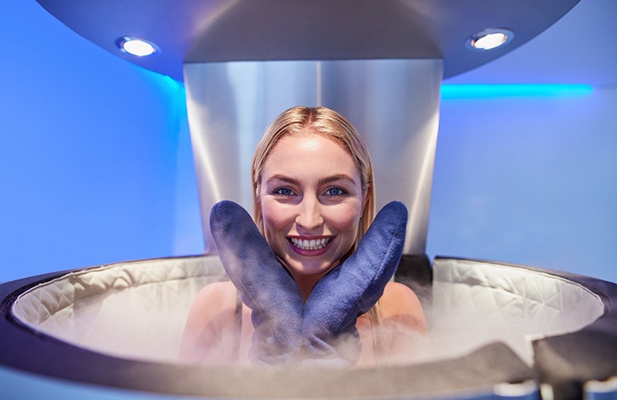 High-performance athletes have been using cryotherapy for years, to reduce pain and inflammation, and speed recovery after strenuous exercise. As cryosaunas have become more widely available in the United States, more and more people are making cyrotherapy part of their regular fitness routine, and enjoying how it eases post-workout soreness quickly and effectively.

However, as use has become more widespread and scientific research has progressed, we are discovering more benefits for cryotherapy that go far beyond easing muscle aches and pains. Here are some beneficial aspects of cryotherapy that may surprise you:

Cryotherapy grows hair and fingernails. Localized cryotherapy has been tested and proven to be effective in preventing unwanted hair loss from chemotherapy and grow hair in those with alopecia. However, many women who use whole-body cryotherapy to rejuvenate their skin and boost their metabolisms, also report that cryotherapy makes their hair and fingernails grow faster. It is thought that the natural boost in circulation from a cryotherapy session results in longer, healthier hair and nails.

Cryotherapy treats migraine. Migraine sufferers know that they will attempt anything to reduce the excruciating pain of these headaches. Various forms of cold therapy have been used to treat migraines for 150 years, and localized cold temperature treatments have been proven to be effective in reducing the pain of a migraine. Cold therapy is thought to reduce migraine pain because it constricts and dilates the blood vessels, reduces vascular inflammation, and dulls nerve sensitivity to pain. While whole-body cryotherapy has yet to be extensively studied specifically for migraine suffers, there is ample reason to believe that it will have similar positive effects, due to the body's similar responses to whole-body and localized cryotherapy.

Cryotherapy improves mood. In those suffering from anxiety and depressive disorders, whole-body cryotherapy has been shown to be an effective treatment when combined with medication. This study found that 34.6% of participants had a 50+% reduction in depression, and 46.2% had a 50+% reduction in anxiety. Cryotherapy promotes production of “feel-good” hormones that boost mood and alleviate anxiety, leaving most people with a feeling of relaxed well-being.

It's clear that we are just beginning to fully research and explore the many benefits of cryotherapy, and that more study is needed. As cryosauna therapies are proven safe and effective in treating known conditions, more potential benefits are discovered and the area of research expands. But it's clear that cryotherapy is making more and more people feel and look younger, stronger, and better every day. 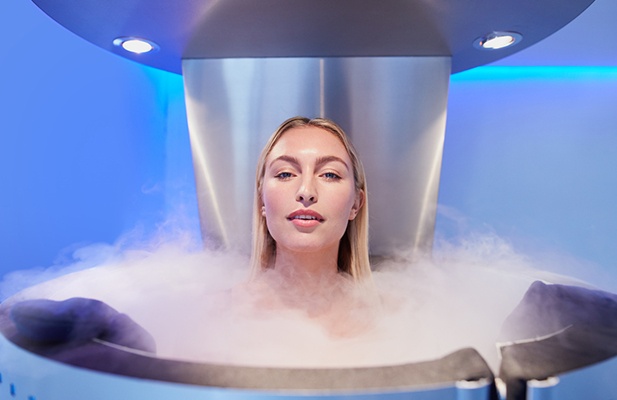 Can Cryotherapy Make You Look and Feel Younger?

We've all heard the stories about the wealthy and famous who have had their bodies frozen after death, planning on a future time when the medical technologies will exist that will restore them to life and health. But can you freeze yourself into youth and health right now? 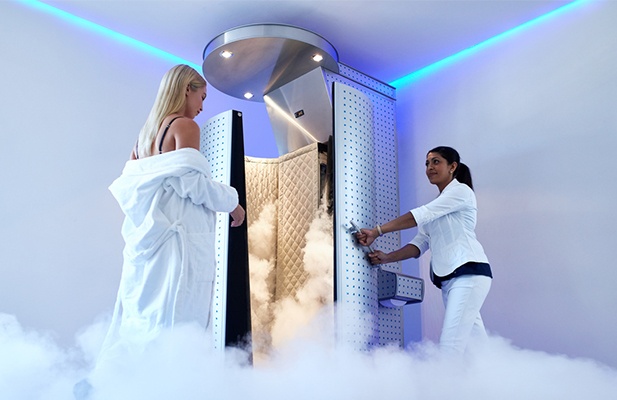 We most often hear about cryotherapy being used to boost performance for elite athletes like Christiano Ronaldo and Von Miller. High performance athletes use whole-body cryotherapy to speed recovery and reduce injuries, the same way American athletic teams like the Boston Red Sox and the Dallas Cowboys have been using ice baths for decades. 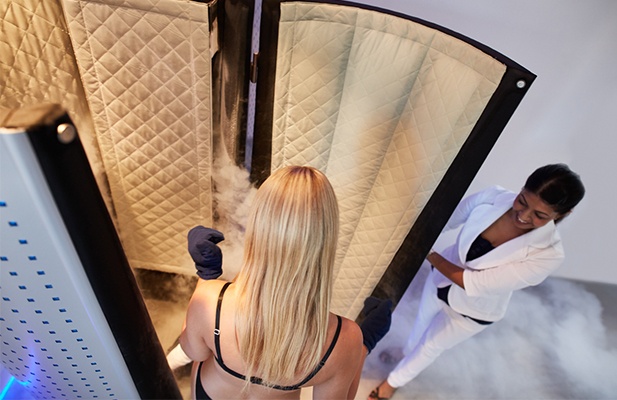 Is Cryotherapy Safe? and Other Frequently Asked Questions

Cryotherapy is the body’s exposure to subzero temperatures used to promote a natural anti-inflammatory response, release endorphins, reduce pain and spasms, boost cellular survival, and promote overall health. Cryotherapy is not a medical procedure, but a non-invasive alternative for individuals seeking a faster recovery and improved health. We... 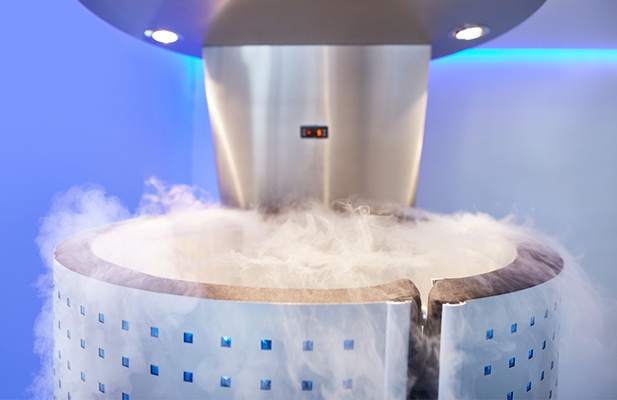 Cryotherapy is steadily increasing in popularity in America, and it's becoming a feature of state-of-the-art spas and fitness facilities. With the growing buzz, several myths and inconsistencies have started to pop up, so here is the truth about some common myths about cryotherapy: